We have four houses at Fernhill Primary School. 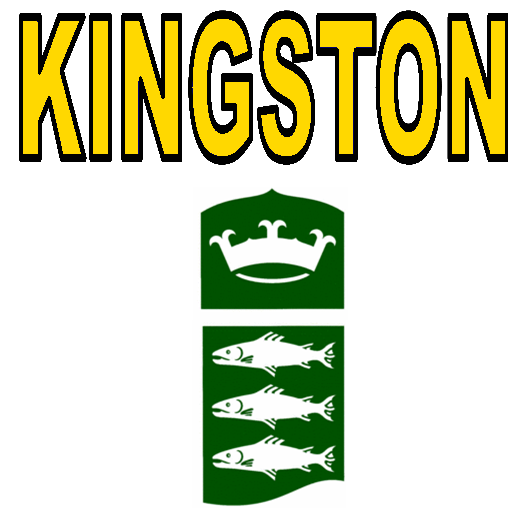 In Anglo Saxon times, Kingston was part of King Edward the Confessor’s farm.  He had three fisheries on the River Thames here.  That is why there are three fish on the Royal Borough of Kingston upon Thames logo.

“Do you want chips with that fish?” 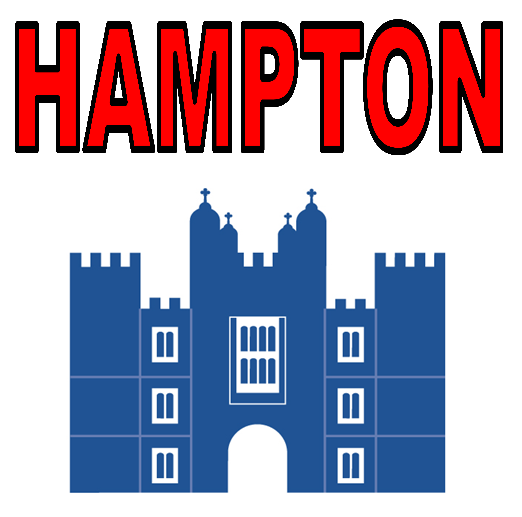 In Tudor times, Henry VIII extended Hampton Court Palace to make it his dream home.  There were one thousand people in his Court and he needed a big Palace for them all.