As the Fern Hill World Cup nears its halfway mark there are only a few games left to wrap up the groups stages. 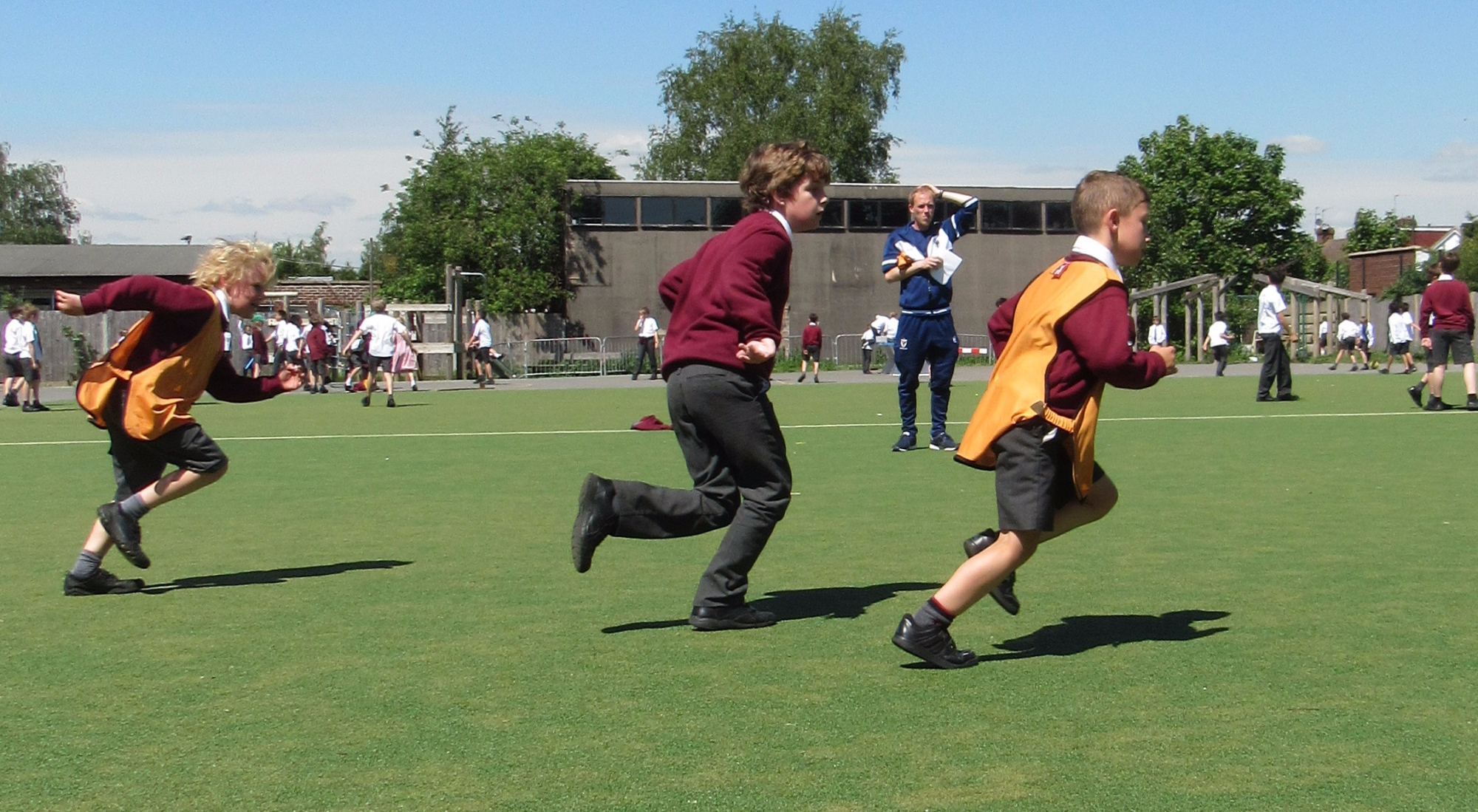 The tournament has had a whopping amount of entrants this year. The Year 3&4 tournament is already at its quarter final stage and the Year 5&6 tournament group stages are nearing completion.

The knockout stages will be held after half term to determine who will be crowned as the Fern Hill World Cup champions 2015!