They think it’s all over… it is now!

2015 Football Tournament draws to a close

What an exciting conclusion to the Fern Hill 5 a side football tournament this week. 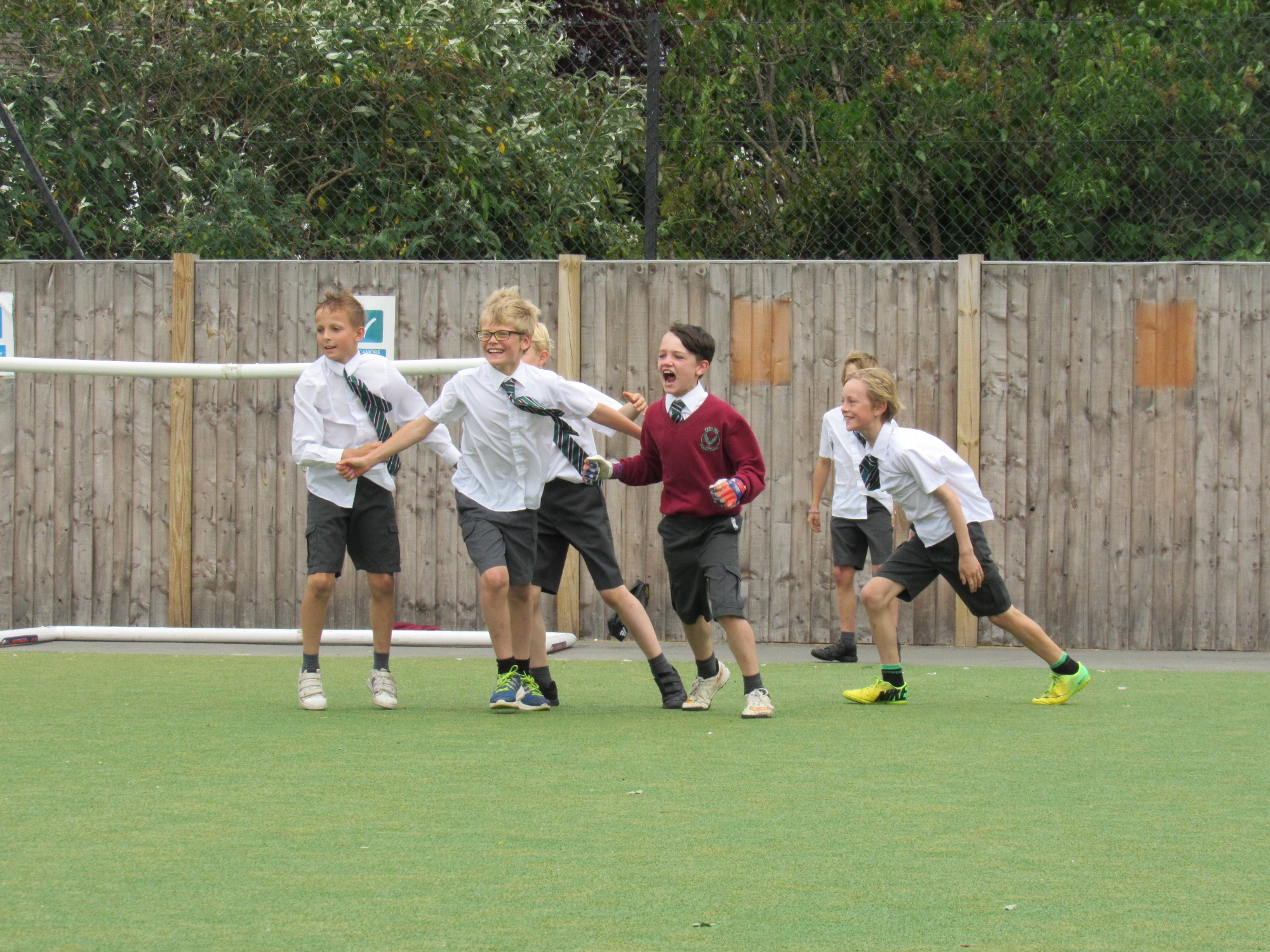 The Year 3 and 4 tournament hosted two Year 4 teams in the final - The Tanks vs Laxodasicals. Following on a close game the Tanks hung on to an early 1-0 lead to secure the final victory.

The Year 5 and 6 final between Year 6’s Window Vipers and Year 5’s AFC Winbledon was an even tighter affair ending 1-1 after a deflected goal each. Even penalties struggled to provide a winner with sudden death unable to separate them! Eventually during the nail biting second round of penalties, AFC Winbledon’s George (goalie) stepped up to the mark scoring the winning penalty. Year 5 won the day! 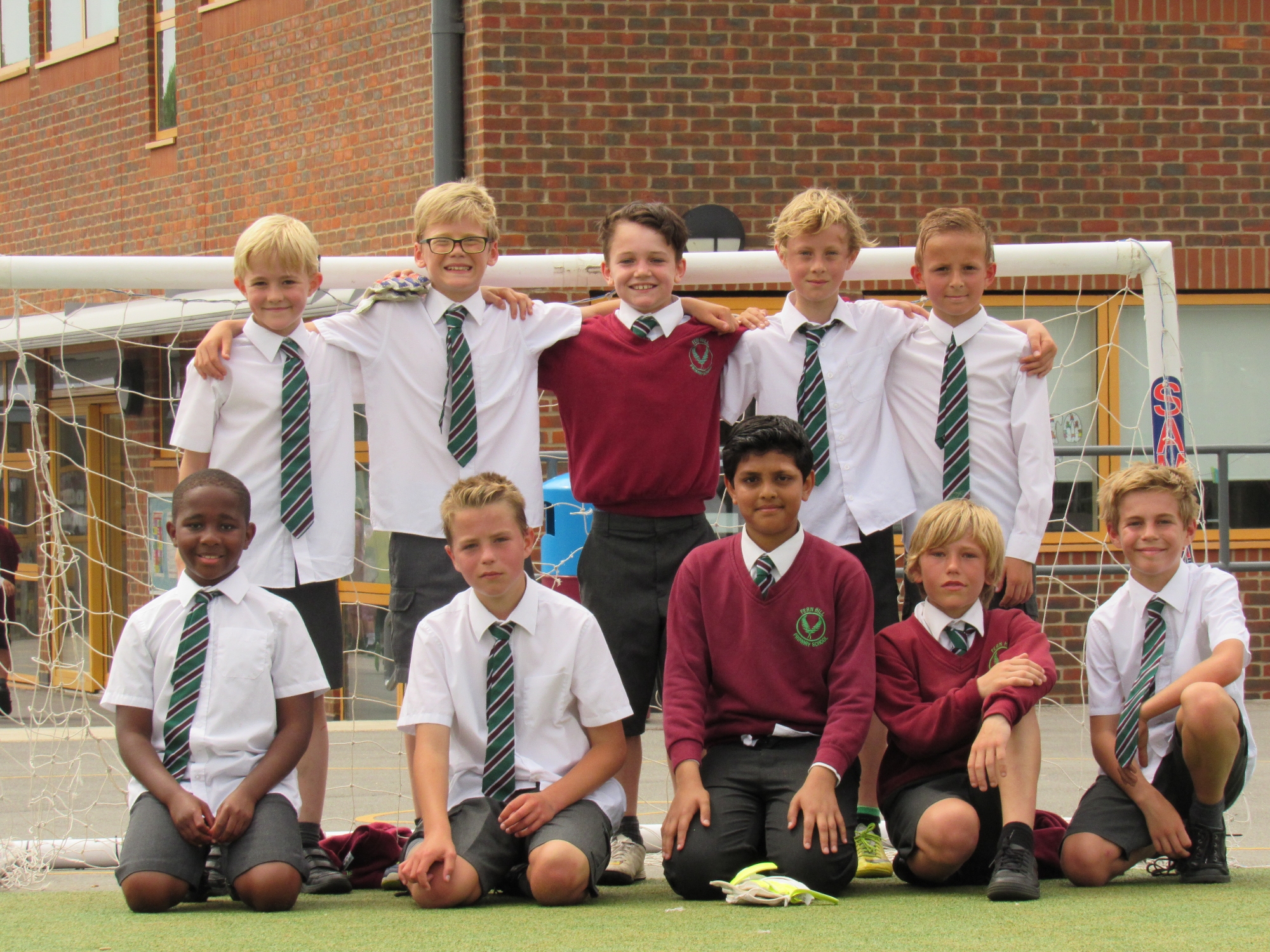